“The greatest need we have today in the human cancer problem, except for universal care, is a method for detecting cancer before there are any clinical signs or symptoms.”

Our logo reflects our bold ambition to fundamentally change cancer care, for everyone.

pioneering the detection of early cancer

Harbinger Health is pioneering the detection of early cancer and enabling foundationally new approaches to cancer screening, diagnosis and management. Incubated within Flagship Pioneering for three years before launching in 2021, Harbinger combines advances in artificial intelligence with proprietary insights into the biology of the beginnings of cancer to identify cancer before it is visible or symptomatic with the aim of developing a low-cost, multi-cancer blood test.

A harbinger is a “forerunner, that which precedes and gives notice of the coming of another.” We not only are working to identify the harbinger – the biological programs present in the earliest forms of cancer – but seek to be the harbinger, to be the forerunner which will usher in the future of healthcare.

At Harbinger, we intend to lead in shaping this future – creating a proactive paradigm so that people can live cancer-free for longer, adding years to life and life to years. We envision a future where, instead of keeping cancer from spreading, it could be kept from forming, making a cancer diagnosis a routine health problem to be addressed rather than a life-altering event to be feared with profound implications for people, healthcare systems and societies.

Our answer to the problem of late cancer detection and unacceptable patient prognoses starts with our proprietary solutions for the future of cancer pre-emption. Beginning with blood-based tests, we will enable cancer detection before it is visible. By identifying biological programs rooted in cancer's origins, we can enable identification of early stage and pre-disease. Through this new pathway for cancer diagnosis and early therapeutic interventions, Harbinger Health has the potential to fundamentally change cancer care, for everyone.

Before joining Flagship, Doug was instructor in neurology at Harvard Medical School and assistant in neurology at the Massachusetts General Hospital; medical director at Cytotherapeutics, in Providence, Rhode Island; and program executive at Vertex Pharmaceuticals, Inc., in Cambridge, Mass.
He holds an A.B. magna cum laude with high distinction in English from Dartmouth College, where he was a senior fellow and a member of Phi Beta Kappa, and an M.D. from the University of Pennsylvania School of Medicine, where he was a member of Alpha Omega Alpha. He obtained post-graduate training in medicine at the Johns Hopkins Hospital in Baltimore, and in neurology at the Massachusetts General Hospital in Boston, Mass.

Doug is a member of the scientific advisory board and the board of directors of the Spinal Muscular Atrophy Foundation. 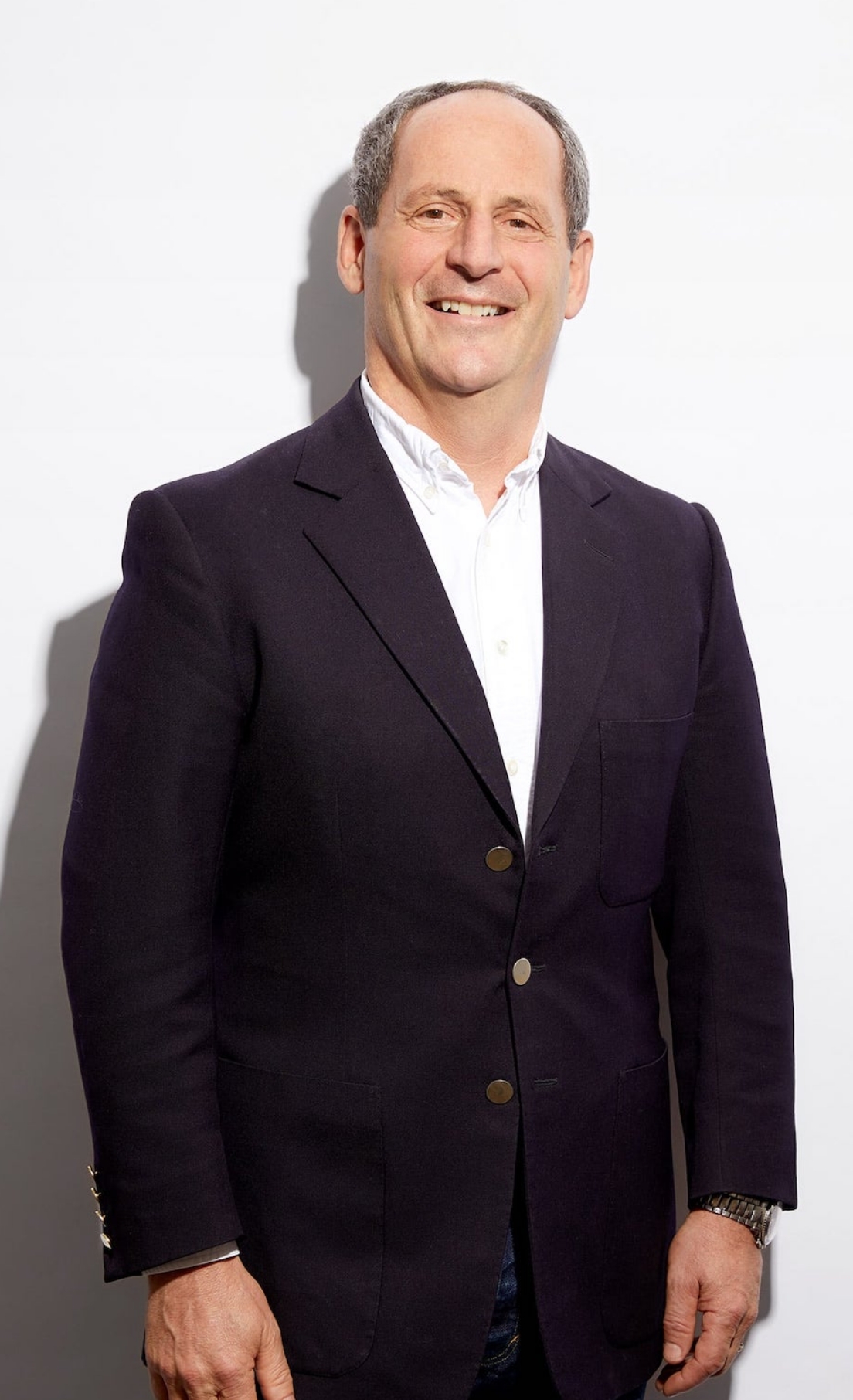 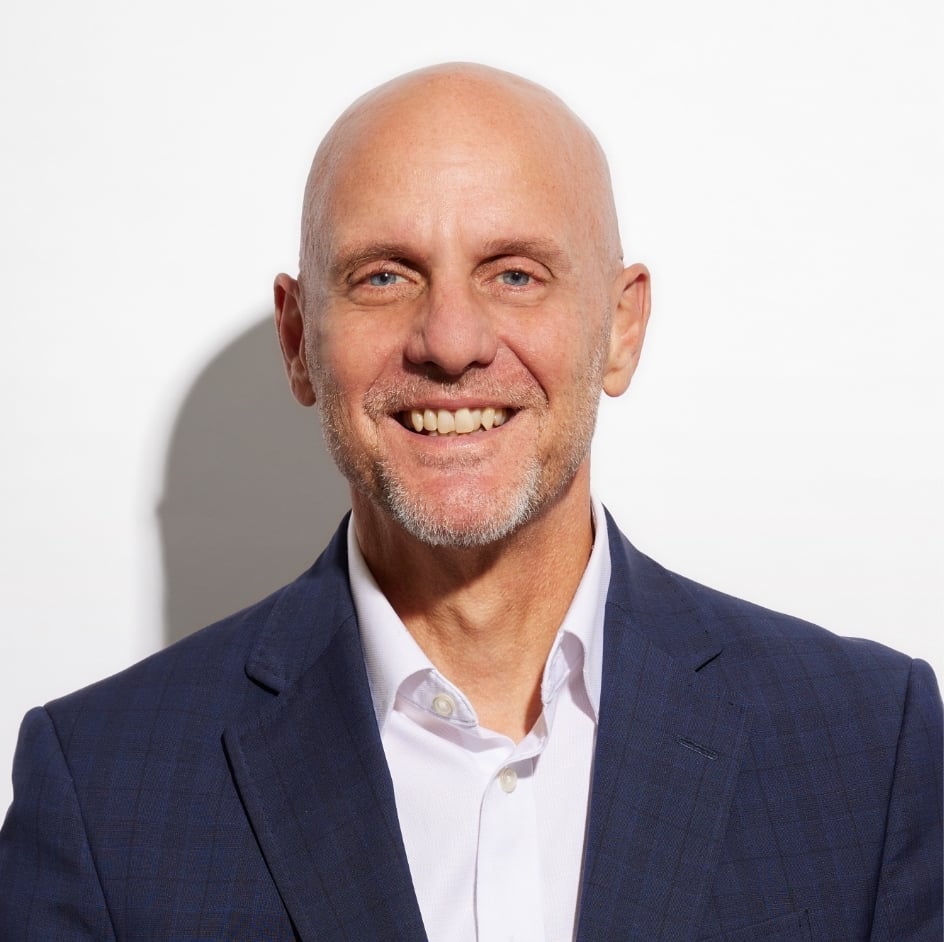 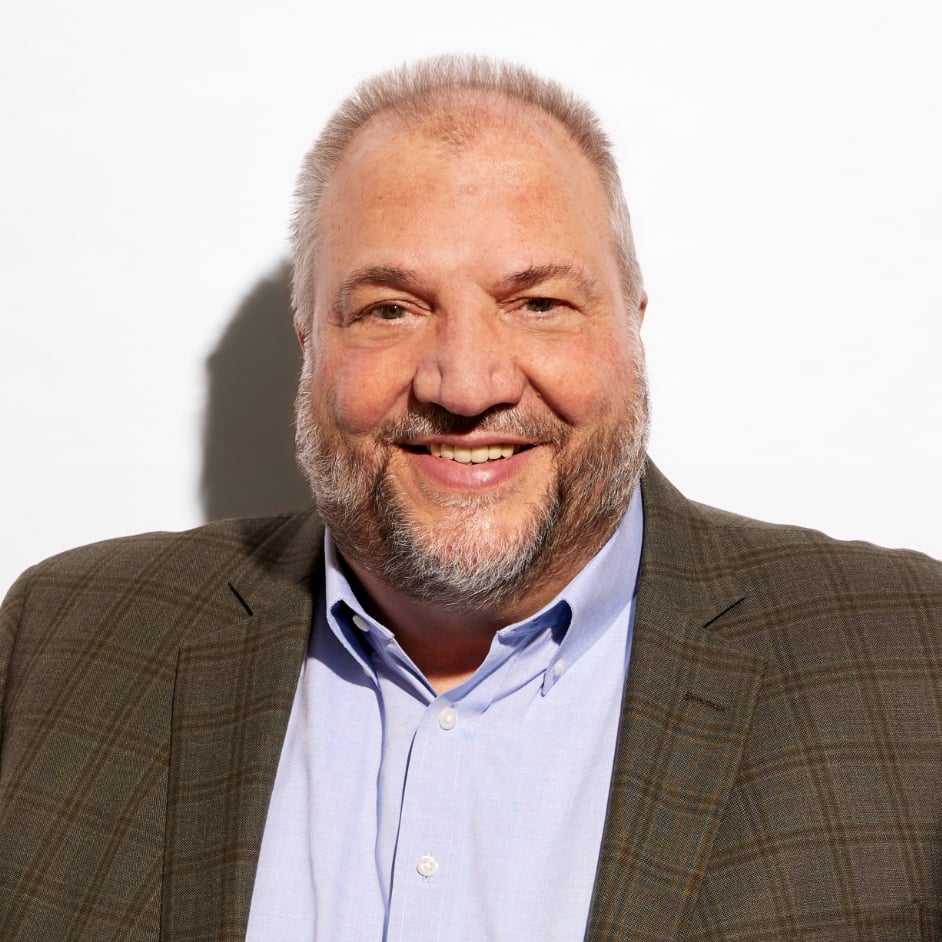 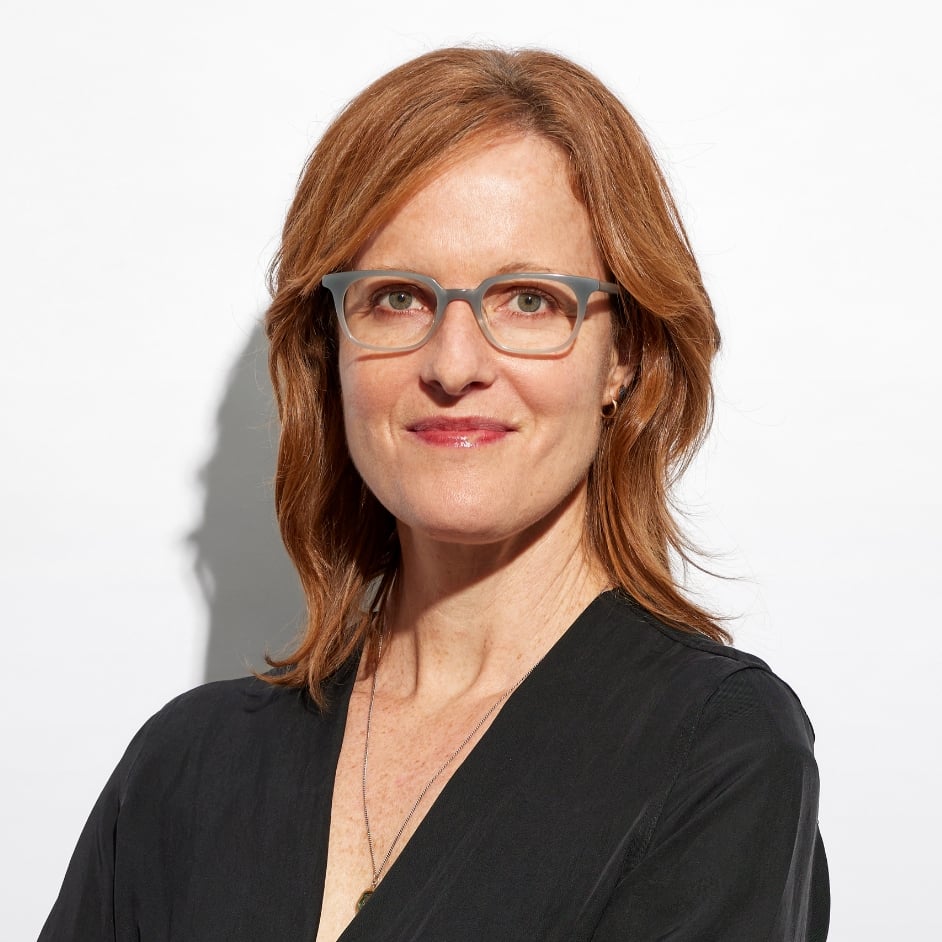 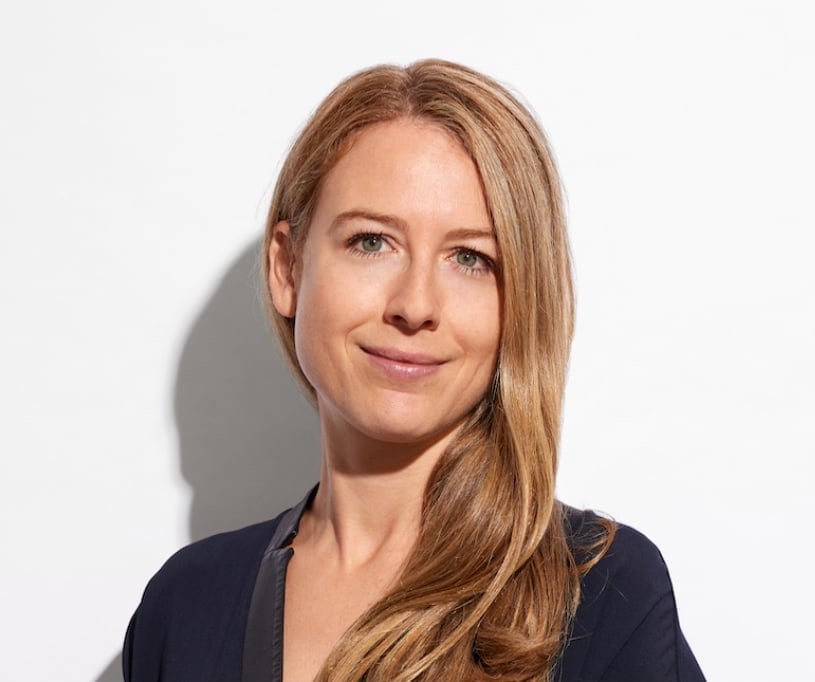 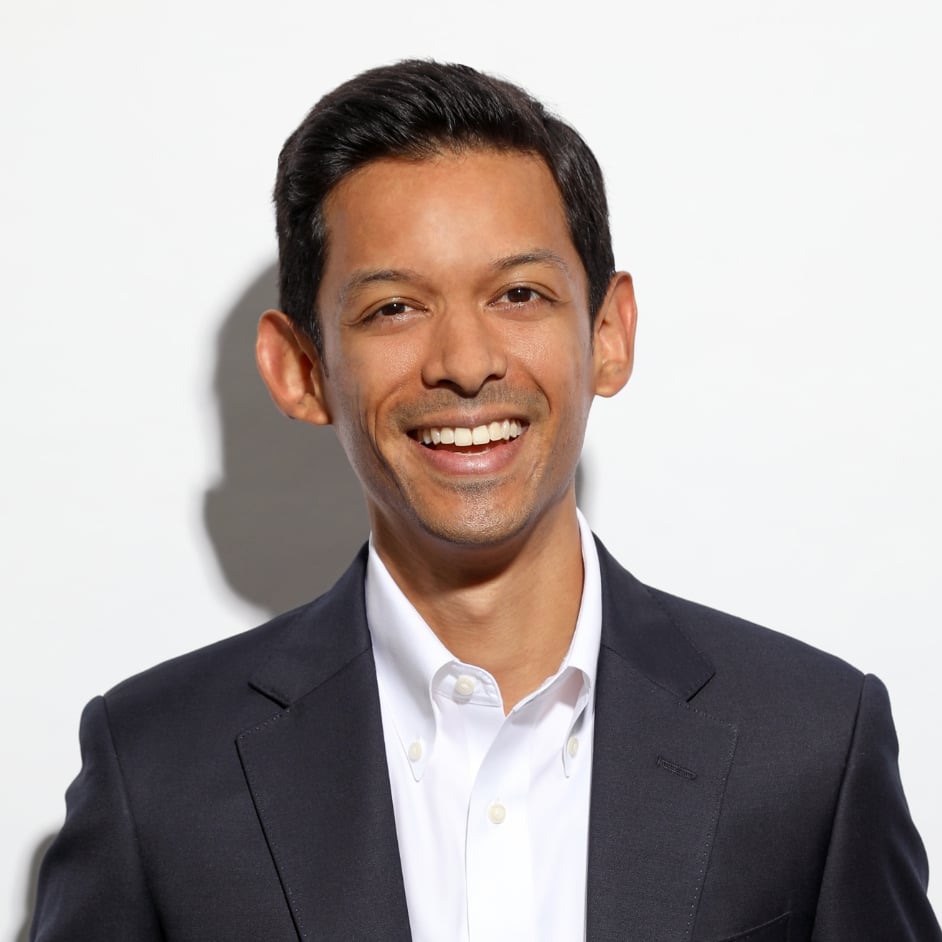 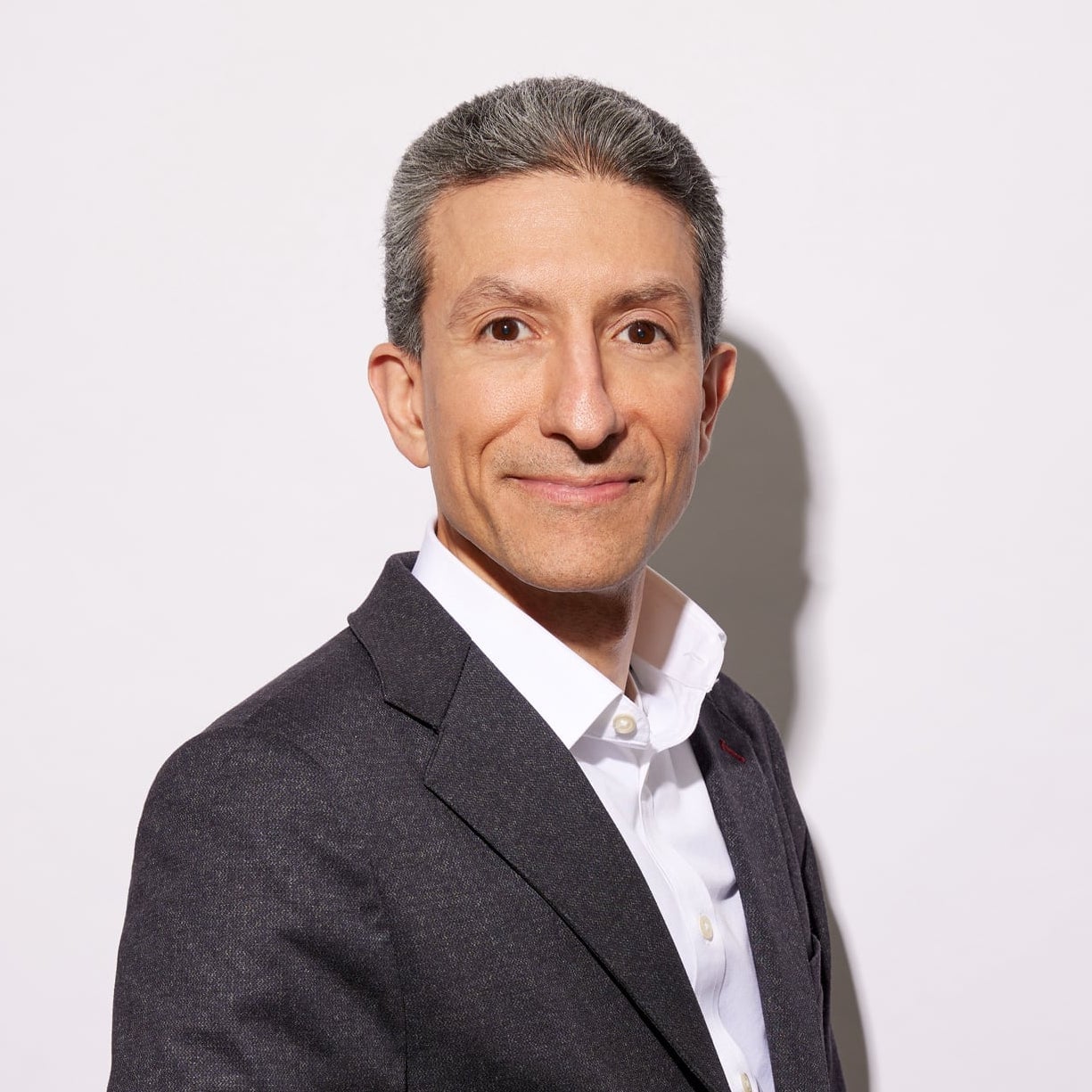 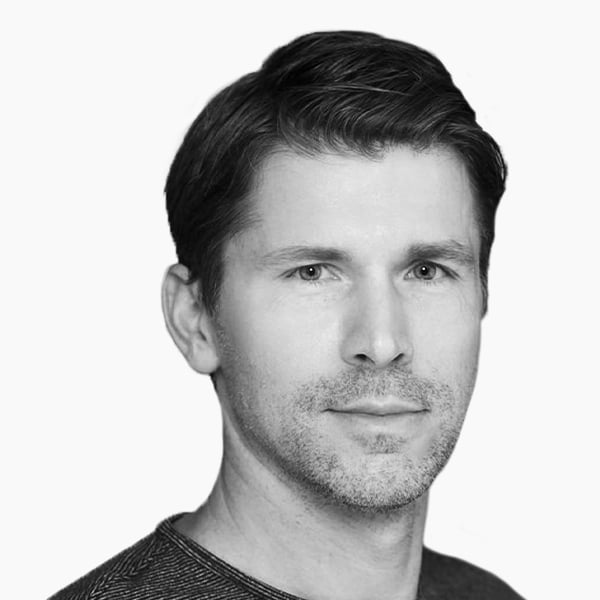 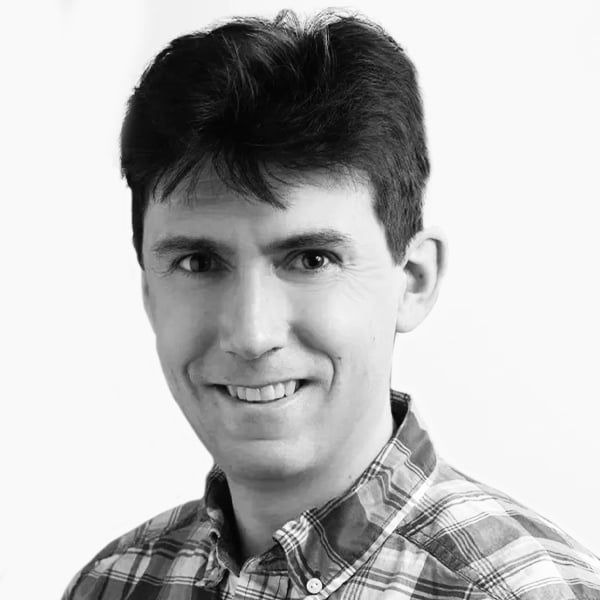 our board of directors 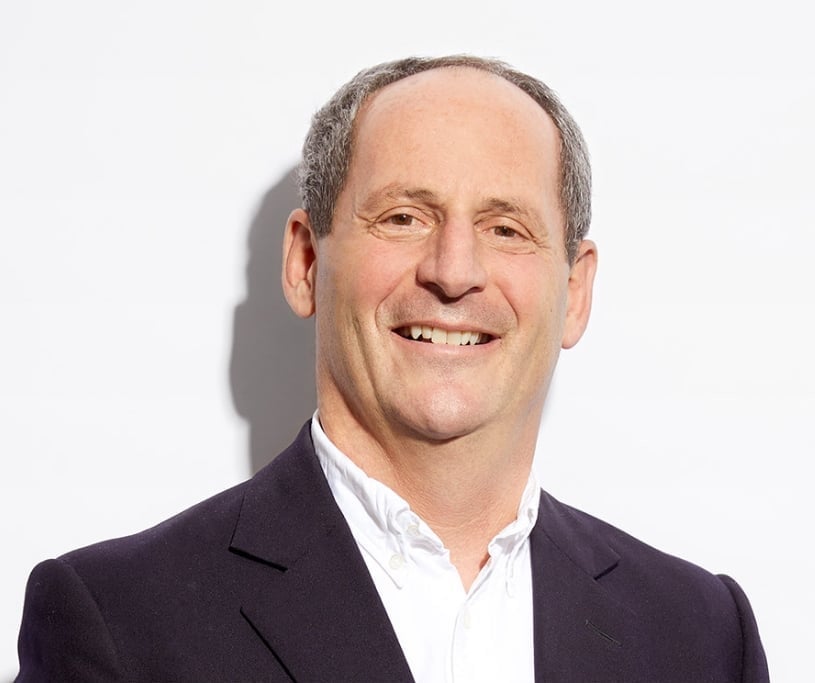 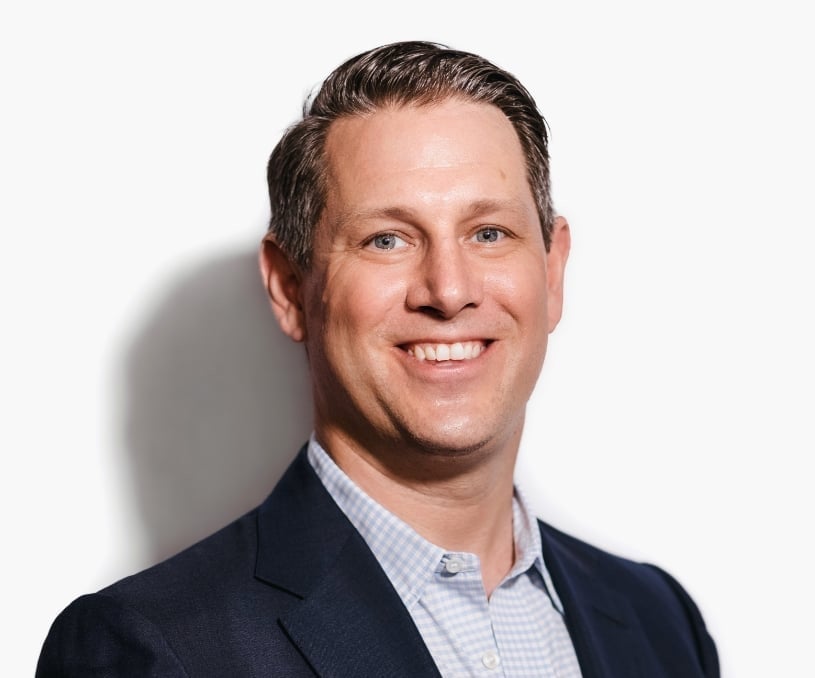 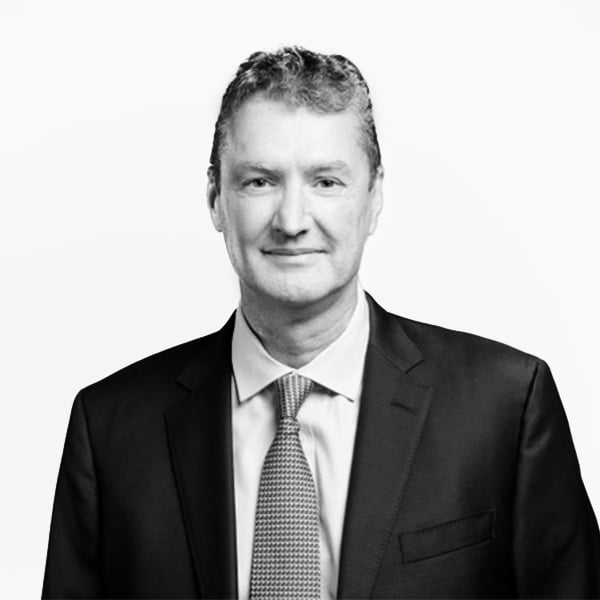